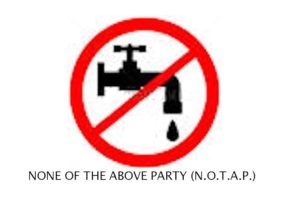 This will be a charity which means that it will be accountable to the public and all profits will go to Water Aid or a charity of your choosing. The main aim is to introduce PROPORTIONAL REPRESENTATION and also provide candidates that stand from all backgrounds and can do this on their own merit.

If voted on the purpose of this party is to vote issue by issue by whatever means available on any issue that is presented to council, Europe and Parliament and embrace the democracy and freedom of speech that we enjoy because a strong opposition and expression of views from whatever political party is important to the whole core of society.

One of the most important issues is that everyone should vote and we have the technology to make this possible.

I believe in the following:

Personal View:She has brought this country to its knees.